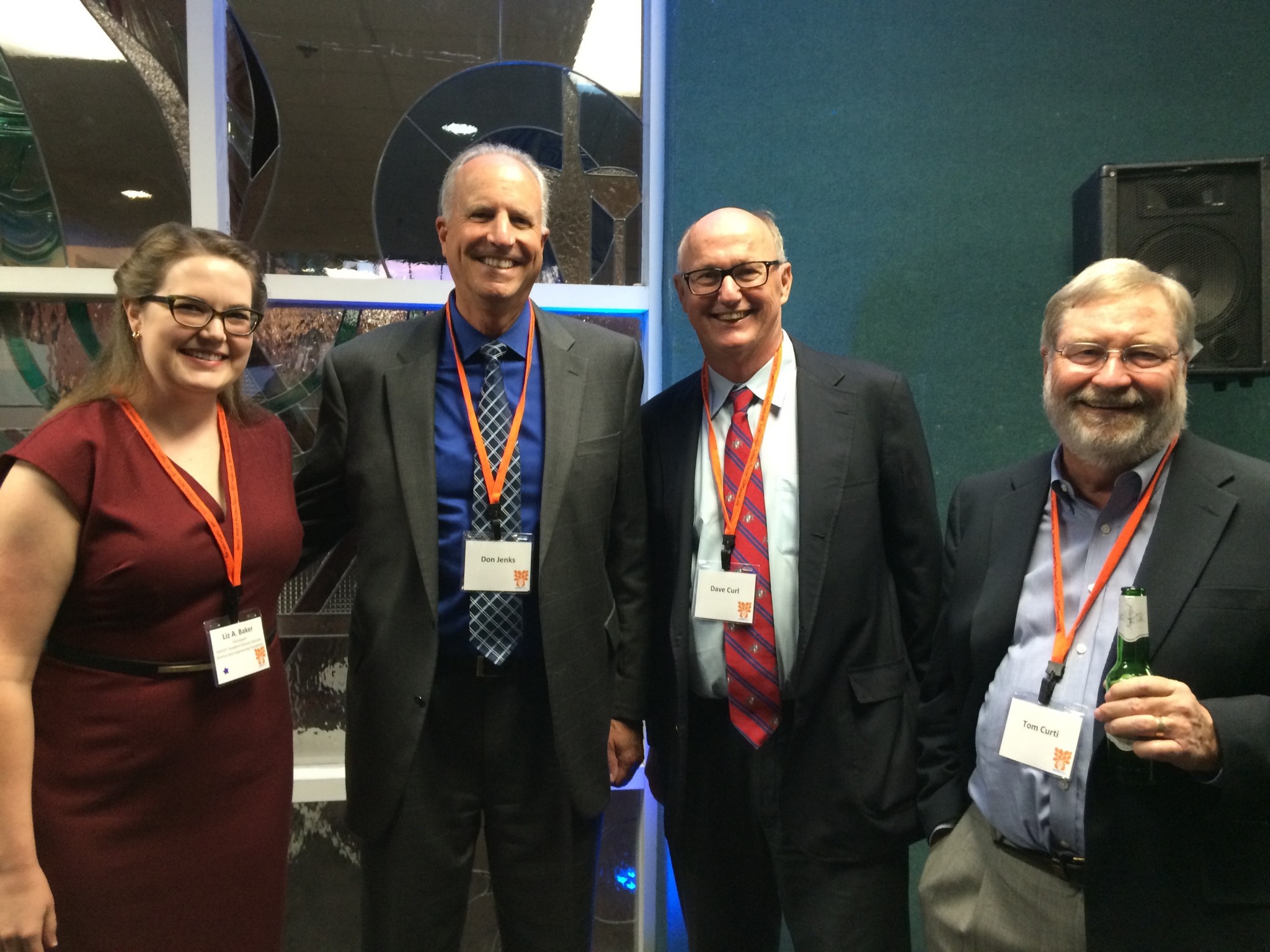 (Tucson, November 15, 2015) SARSEF, the Southern Arizona Research, Science and Engineering Foundation, was awarded two of the top, cash prizes on November 12, 2015 at Social Venture Partner’s first, “Fast Pitch” event held at the Jewish Community Center.  Local investors, concerned about social causes, were invited to consider presentations from seven finalists narrowed down from the original 63 organizations that applied. The event sold out three days prior to the event.

SARSEF’s Director of Research, Liz Baker, presented the winning pitch, garnering two of the top, five awards. Baker’s pitch was for increased Educational Outreach in STEM (science technology, engineering and math) for underrepresented K-12 students in Southern Arizona’s under-served areas of poverty. Baker won $10,000 for SARSEF from SVP investors, and $5,000 from GreaterGood.org.  Baker stated she was thankful that, because of the awards, more students will be impacted by the free, in-class presentations in STEM through hands-on research, professional development to teachers on integrating standards, and science nights guiding parents one how to help their children find a passion for science.

Last year, the STEM Educational Outreach program served 32,000 students throughout Southern Arizona, ranging from Florence to Yuma, Casa Grande to Nogales.  Baker stated, “What we are doing works. Results of our Educational Outreach Program are increasingly reflective of the diversity of our community with 57% of participants, female, 60% non-white, and 52% from Title I schools. 98% of the students last year stated that as a result of participating in SARSEF they were more likely to choose a college major and career in a STEM field. We just have to get to more schools so we can help.”

Baker’s pitch reflected her own personal story. Baker described how, as an 8-year old, her friends received trophies for soccer and were recognized for their talent in dance or their grades. She felt invisible until she was awarded a trophy, “shiny, golden, plastic” for her science fair project on bugs in her backyard.  Baker competed at SARSEF for the next ten years, garnering $265,000 in scholarships and prizes. She now serves as SARSEF’s Director of Research, and on the Intel International Advisory Council stating, “I need to make sure every child has the same opportunity that I had.”

SARSEF’s CEO, Kathleen Bethel, stated, “SVP’s award will allow SARSEF to teach critical thinking and problem-solving to 15,000 more students this year. Their belief in our program is appreciated and will create opportunities students never knew existed or were possible.“ 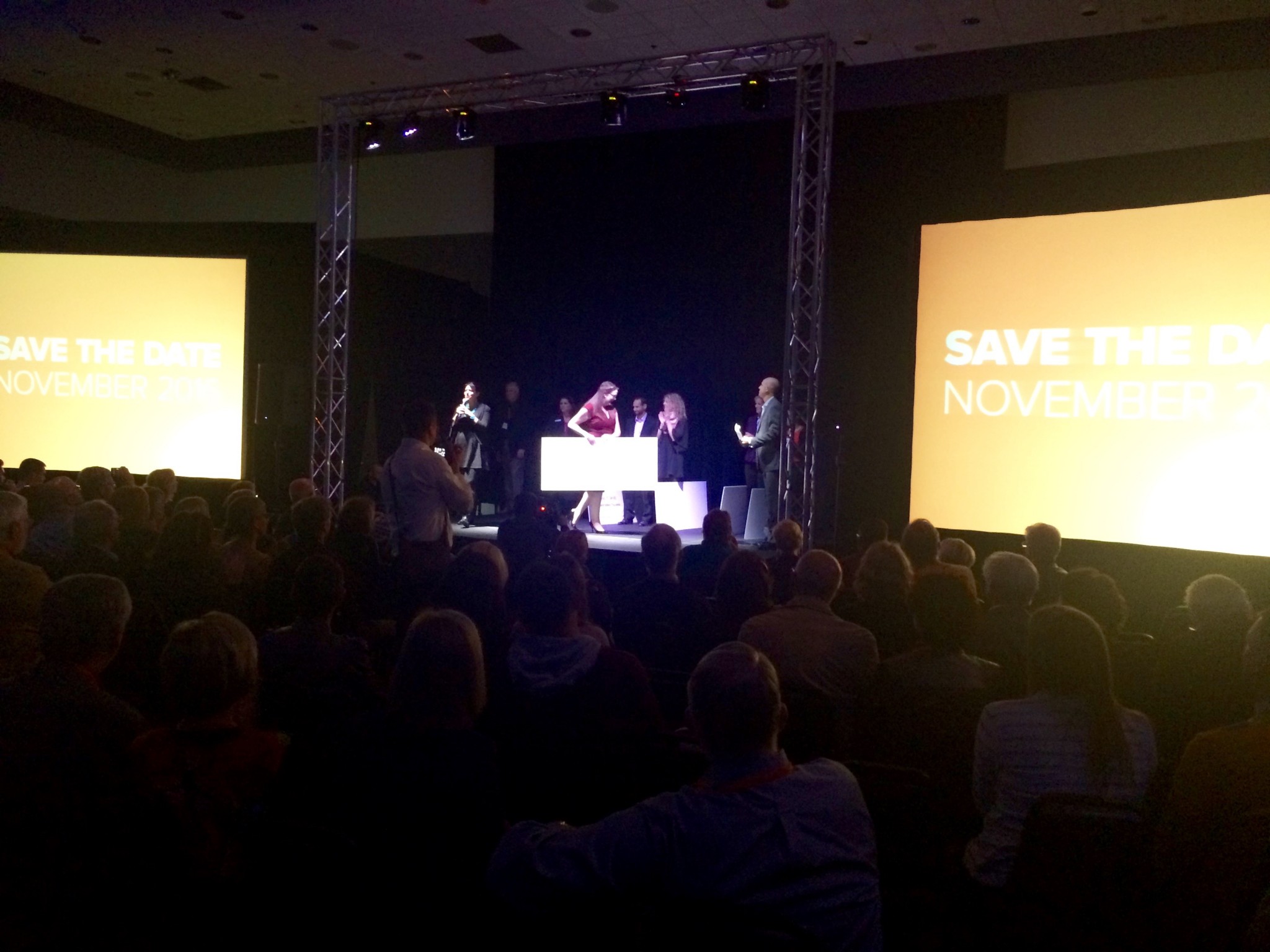 SARSEF was formed in 1955, in an effort to increase student interest in the field of science. The mission of SARSEF, the Southern Arizona Research, Science and Engineering Foundation, is to teach Southern Arizona’s K-12 students critical thinking and problem-solving skills as they participate in Science, Technology, Engineering, and Math (STEM) through inquiry-based learning and research.

Over 795 professionals in the community volunteer for SARSEF each year, and 145 organizations support its programs, financially and through scholarships, student prizes and awards.