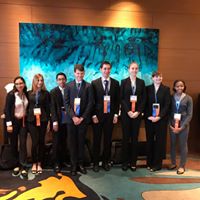 Society for Science & the Public, in partnership with the Intel Foundation, announced Grand Awards of the Intel ISEF 2017. The 2017 Intel ISEF included representatives from 78 countries across the globe.Student winners are ninth through twelfth graders who earned the right to compete at the Intel ISEF 2017 by winning a top prize at their regional, state or national science fair.

SARSEF (the Southern Arizona Research, Science and Engineering Foundation) had many top winners at this prestigious event: 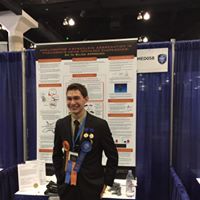 The SIYSS is a week-long multi-disciplinary seminar highlighting some of the most remarkable achievements by young scientists from around the world.

The seminar is held in Stockholm, Sweden and includes an all-expenses paid trip featuring attendance at the Nobel Prize Awards

A Novel, Cost-Effective Water Filtration and Desalination Technique Based on Biodegradable Superabsorbent Polymers

“The Effect of Nosema on the Honey Bee’s Brain”