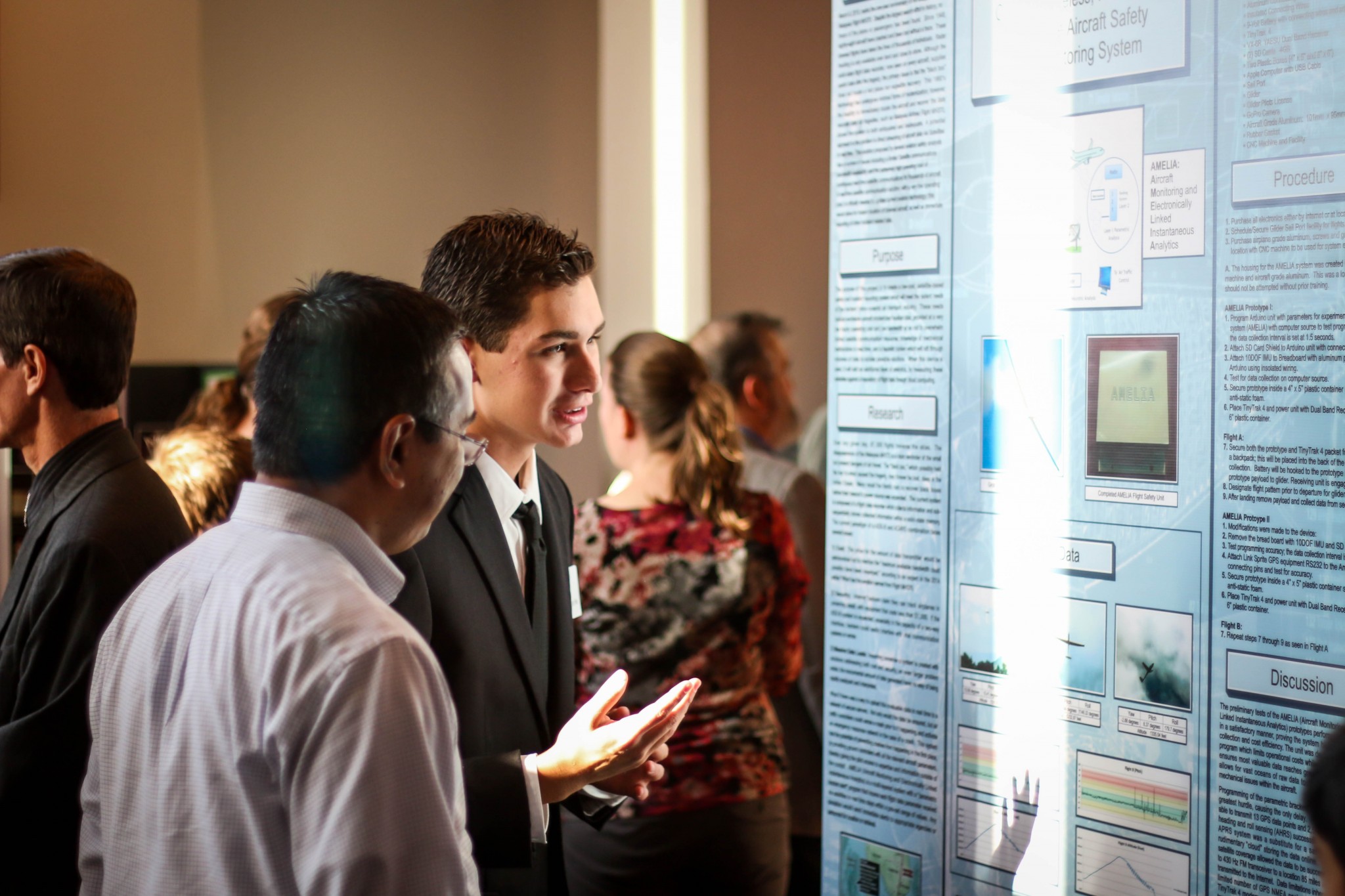 Over 50,800 K-12 students in Southern Arizona currently participate in SARSEF, conducting research projects to be considered as a representative of their school. The top 2,000 projects and 6,000 students advance to a weeklong celebration of their achievements and further competition at the Tucson Convention Center.

Click here for information on the 2021 Regional SARSEF Science and Engineering Fair.

Each year, over $100,000 in awards, trips and scholarships are awarded, thanks to our community support. Top HS students move on to international levels of competition. Our success rate at international competitions has been four-times the national average for the past 17 years now. This is unparalleled, and SARSEF is often asked, “How do you do that?” We answer – it is thanks to our community that we are able to offer our services to children as young as five years old. Most Fairs do not do this. Our students have many years to develop their skills here in Southern Arizona, giving them an overwhelming advantage both locally and globally! 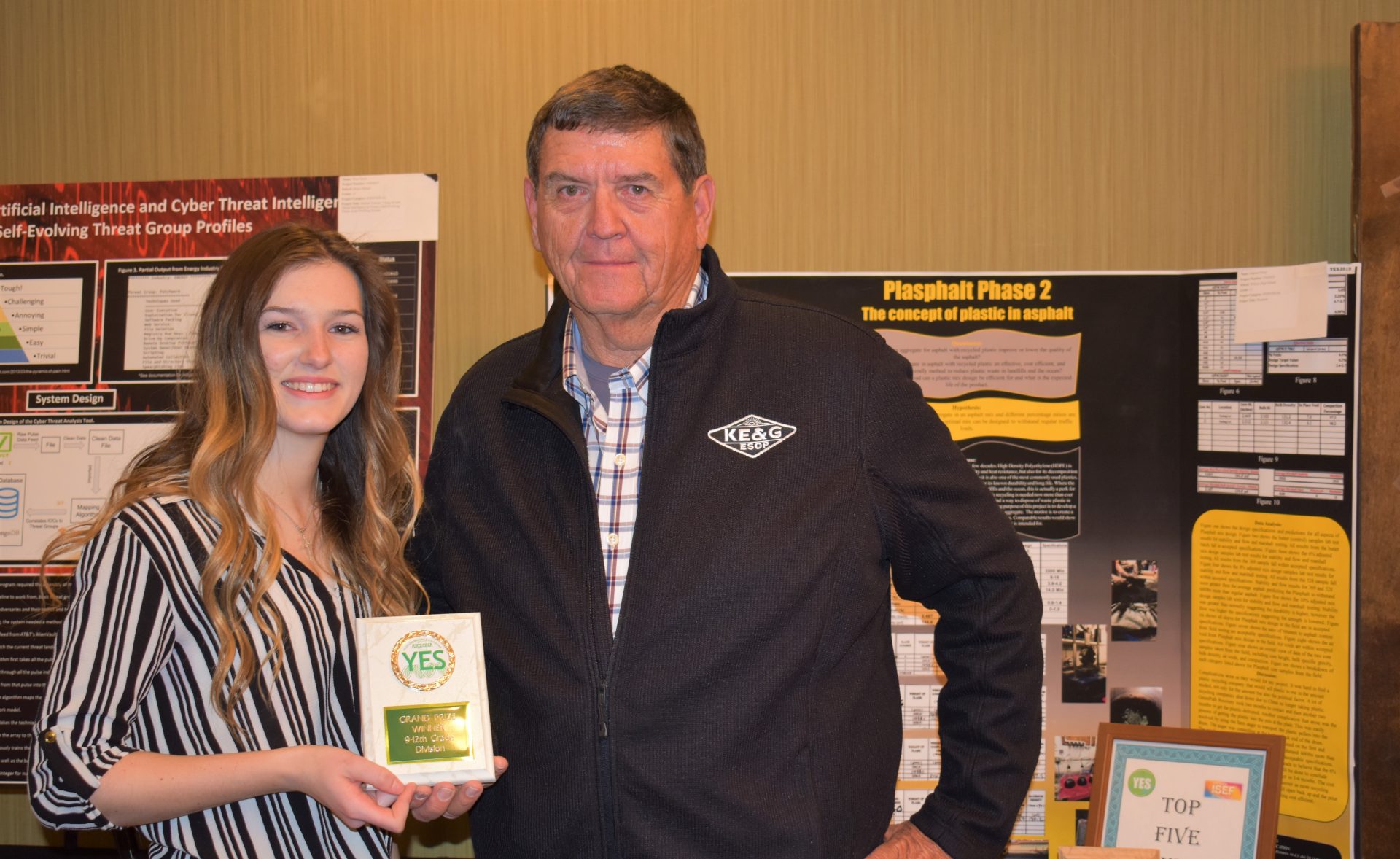 Dakota replaced a portion of the aggregate in asphalt with Type 2 (HDPE) plastic as a way to reduce waste in landfills and to create a use for plastics with a long delay in biodegradability.

Microfossils and Monsoons: What Is Their Relationship Across the Deglaciation? 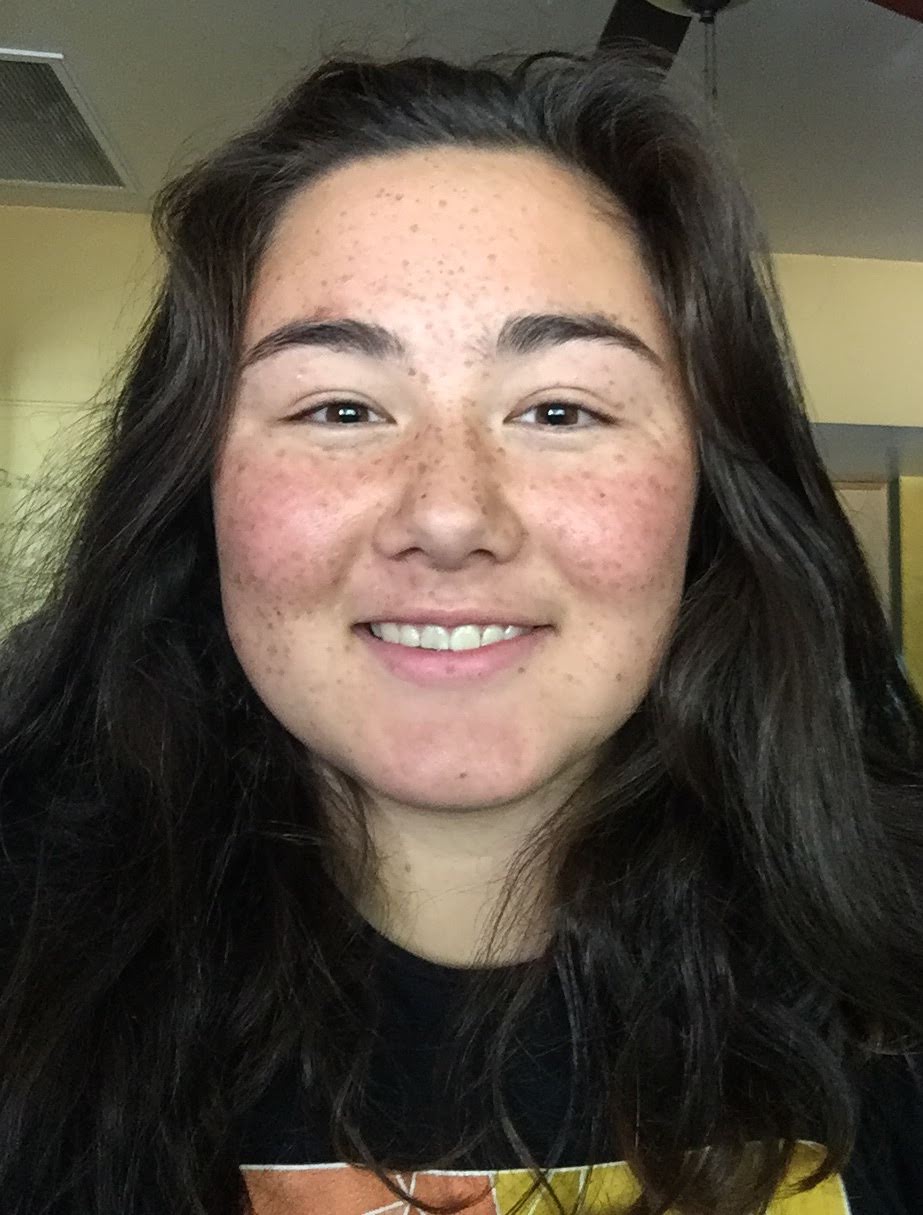 My project focuses on understanding the relationship between shell morphology in zooplankton fossils and changes in the strength of Indian Monsoon rainfall across the deglaciation from 20,000 to 10,000 years ago. I chose this project because I want to understand how marine ecosystems respond to global warming. We found that any drastic change in climate across the millennial time scale causes the plankton stress, shown by their decreased calcification. The purpose of this project is to be able to use past climate patterns and their recorded consequences in order to predict and anticipate marine ecosystem responses to our current warming Earth. 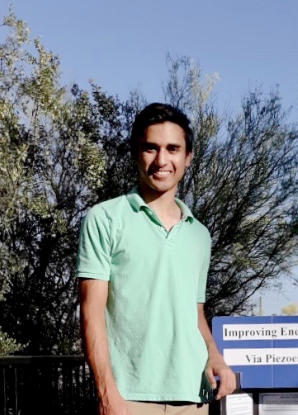 Rolling resistance accounts for 25% loss of power to the wheel in electric vehicles. Wind resistance accounts for an additional 39% loss of power to the wheel. The higher the efficiency, the greater the vehicle’s range will be.This study attempted to improve energy efficiency of electric vehicles using a piezoelectric-based material. Piezoelectric-based rubber resins and piezoelectric-based coatings were capable of returning a significant portion of power (mW) lost from frictional forces back to a battery. Additionally, a novel energy harvester was created by coupling piezoelectric and electromagnetic induction effects on a two-dimensional surface. This study may have applications in technologies that use the piezoelectric effect, such as sonar equipment, ultrasound imaging, sensors, and electronics. 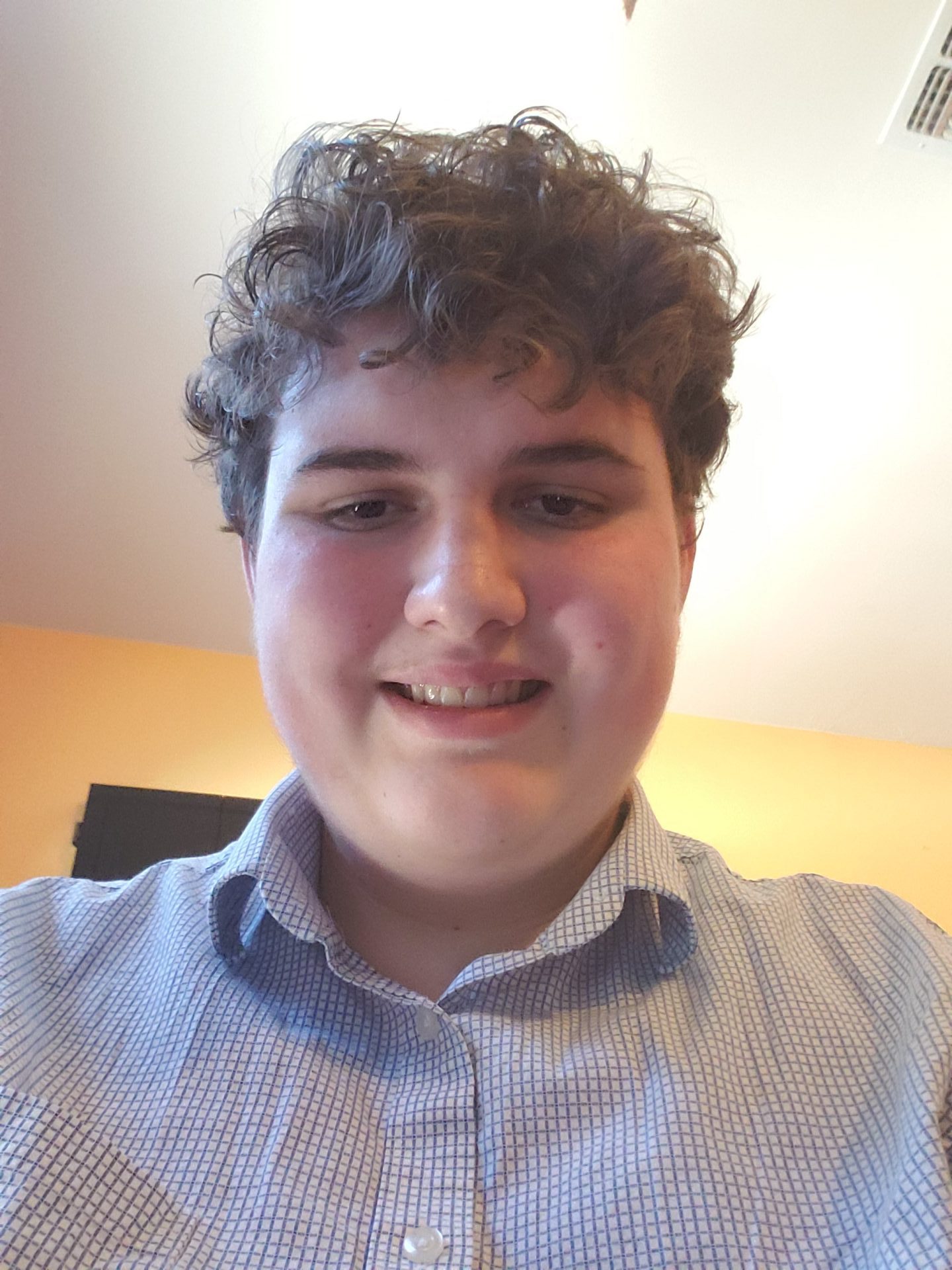 My project was about the effect that ambient humidity has on the common sugar pea plant. I did my project because I wanted to find a way to increase yield yields in countries that are struggling to produce there own food. While doing my project I learned that there was indeed a correlation between ambient humidity and photosynthesis. My project is important because it provides a way for people help increase crop yields by increasing the ambient humidity. 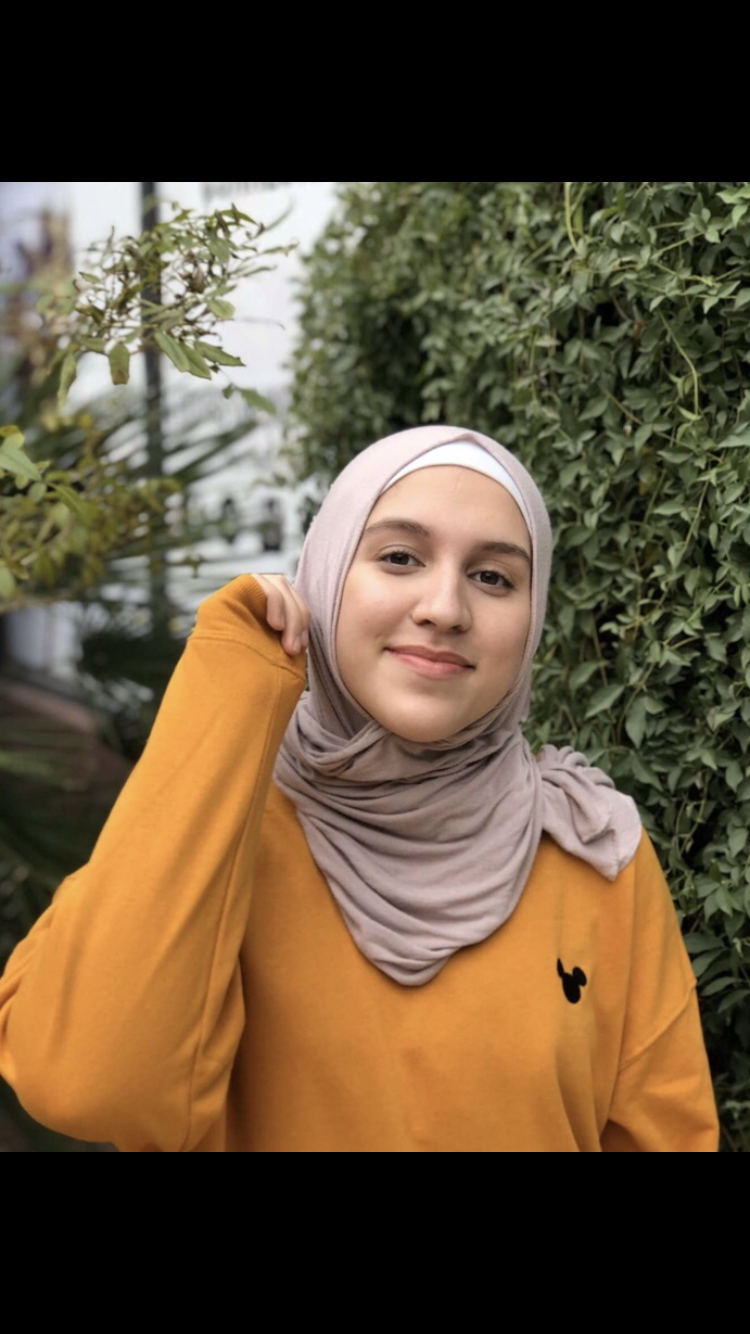 Continuing on 3 years of testing and research, I examined the antibacterial properties of Southwestern Native American plant medicines against Streptococcus pyogenes ATCC 19615 (S.pyogenes), the bacteria responsible for strep throat and at least 500,000 fatalities annually worldwide.

First, single-ingredient extracts were made of the plant ingredients. The isolated extracts were then tested for antibacterial activity by applying them to Muller Hinton agar petri dishes that had been inoculated with S. pyogenes using the Kirby Bauer method. Minimum inhibitory concentration of the extracts were also identified. 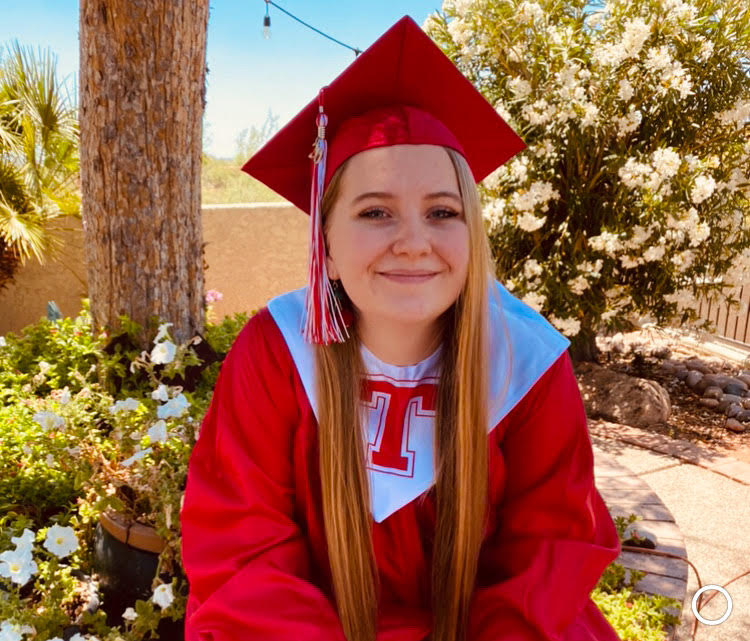 My project investigated the potential of using the bacteria isolated from the gut of two species of mealworm as a method of decomposing styrofoam, a derivative form of polystyrene plastic that does not biodegrade naturally. I chose this project because of my passion for conservation. While the efficacy of this method is still under investigation, colonies have been isolated and cultured, and abundance and diversity have been analyzed. This project is important because of the vital nature of eliminating the plastic waste that continues to pile up on our planet, harming our ecosystems. 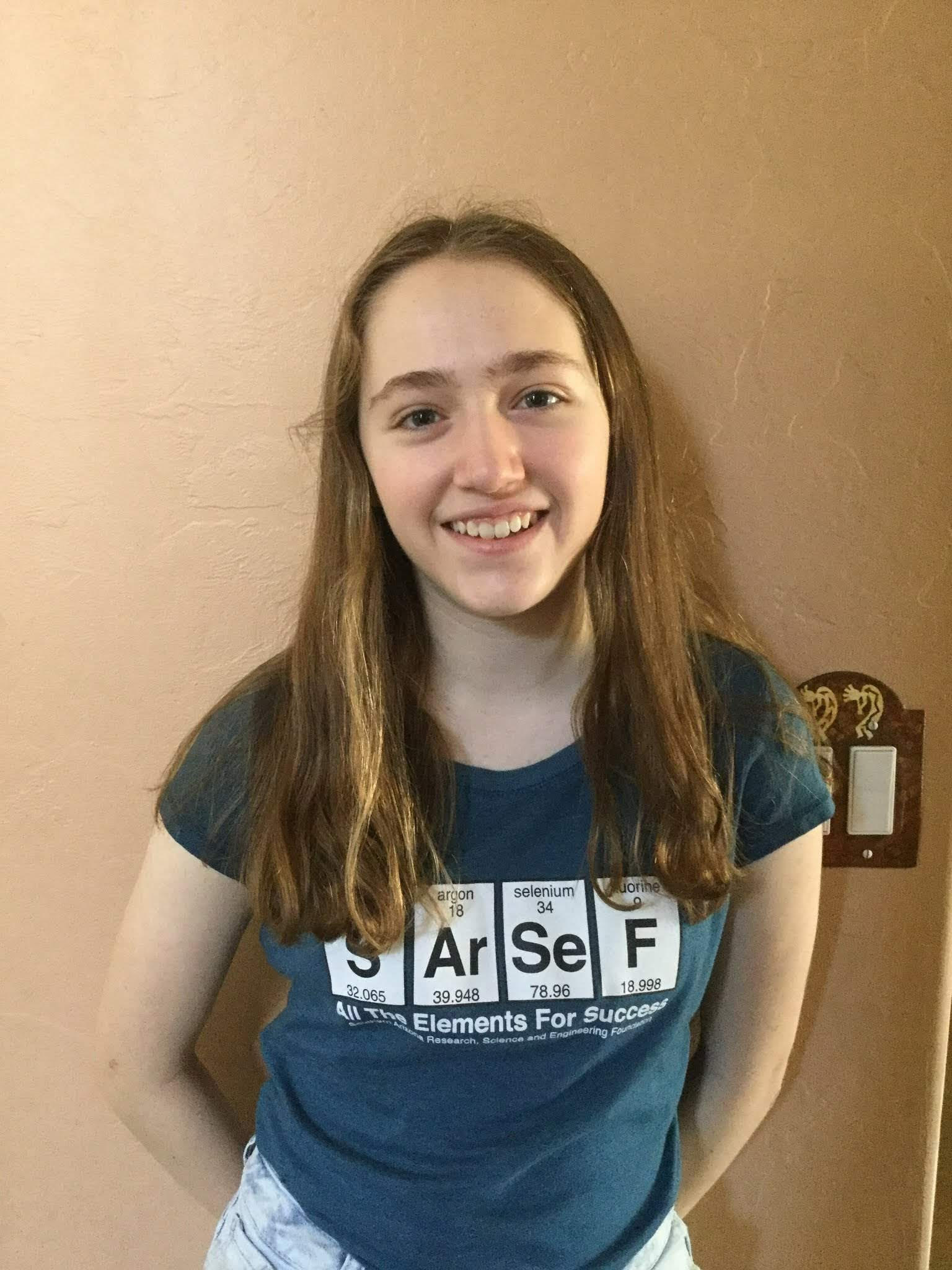 The Bendy Plant: Comparison of Phototropic Inhibition of Natural and Synthetic Auxin 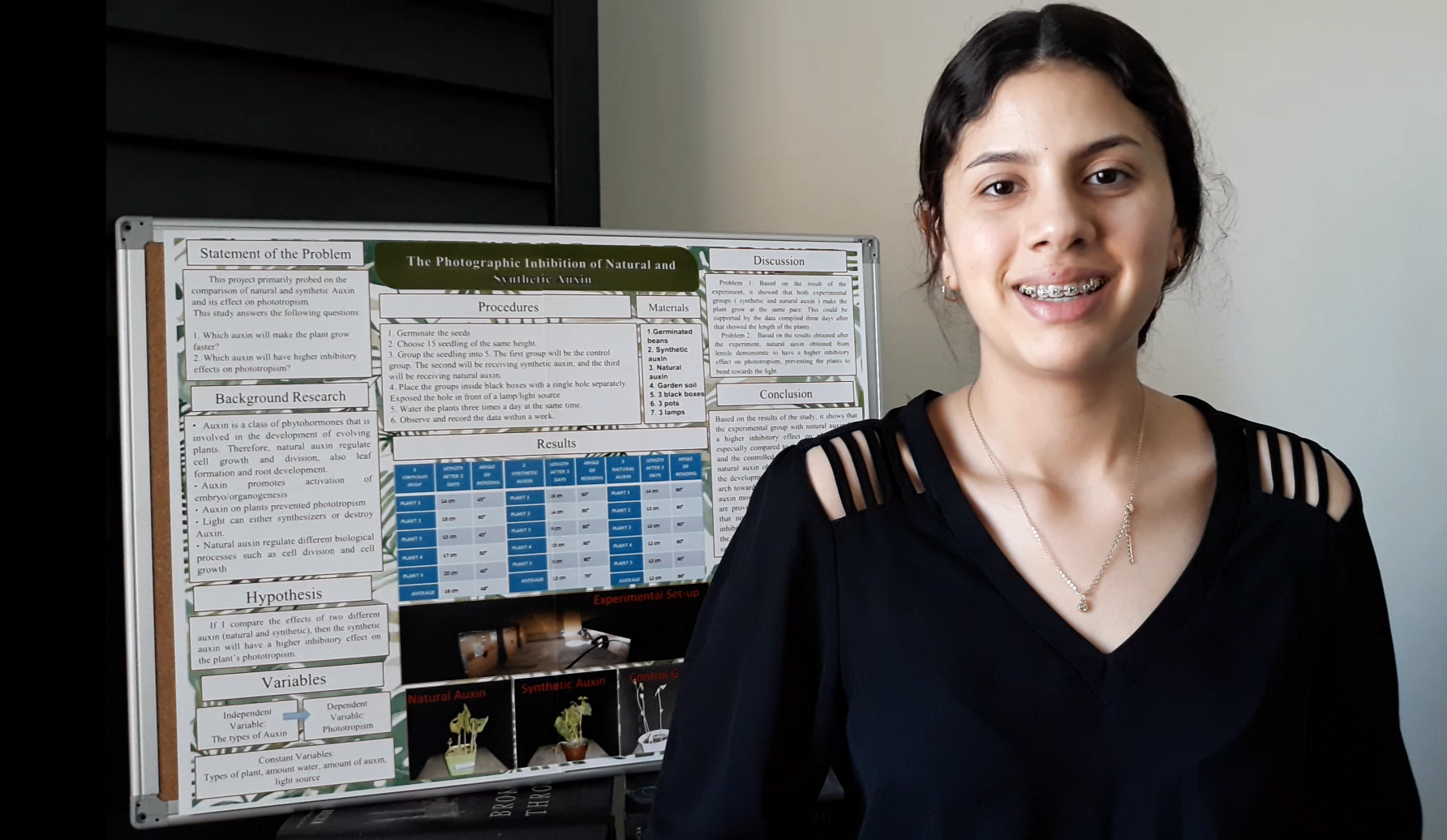 Bending of the Saguaro Cactus 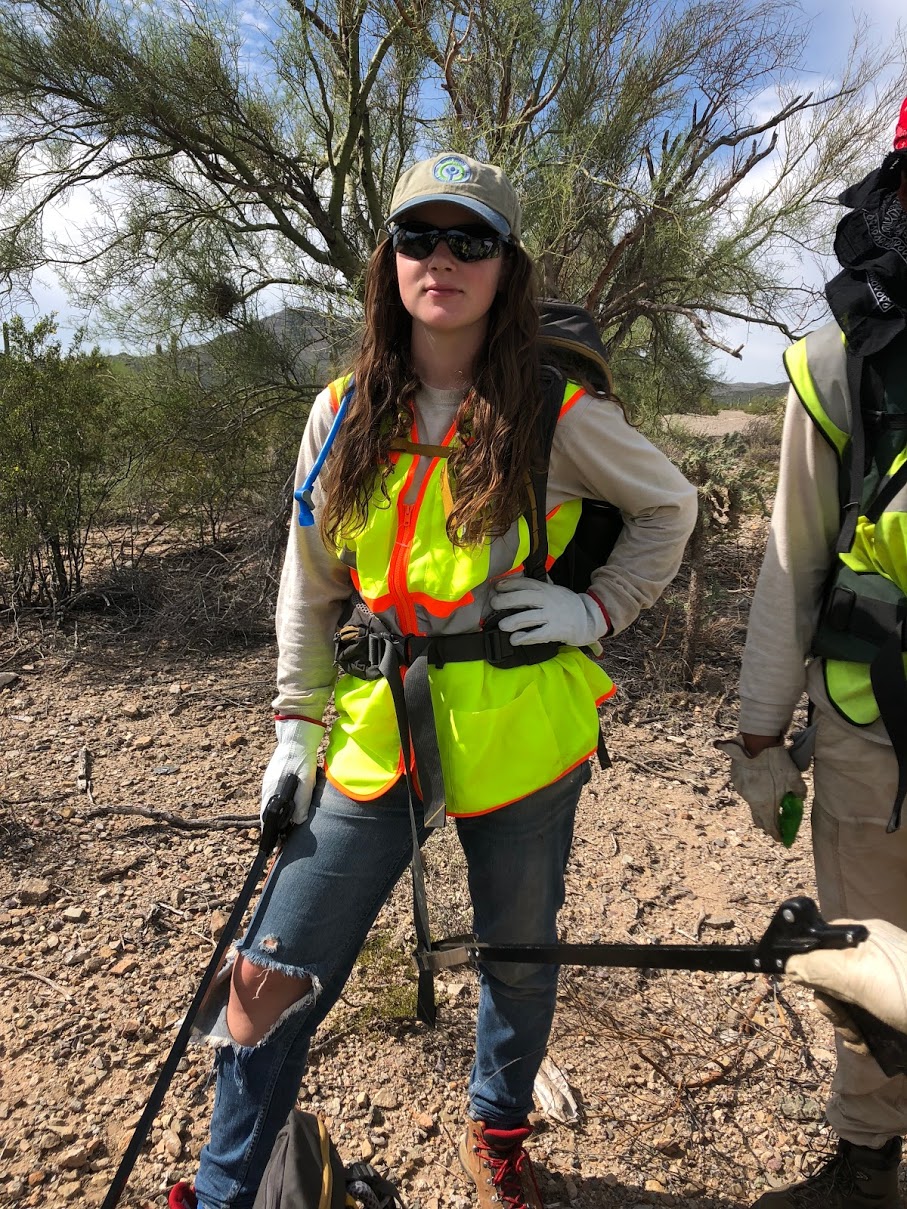 This project studies the relationship between temperature and the bending in the central stems of saguaro cacti. This concept has never been formally studied, and saguaros are completely unique to the Sonoran Desert. The data indicated that although temperature levels do not strongly correlate to number of bent saguaros, the southward direction of all bends indicates a possible connection to solar radiation exposure. Saguaros are instrumental to the function of the Sonoran ecosystem, therefore any phenomenon that could be linked to their health should be better understood in order to help preserve them. 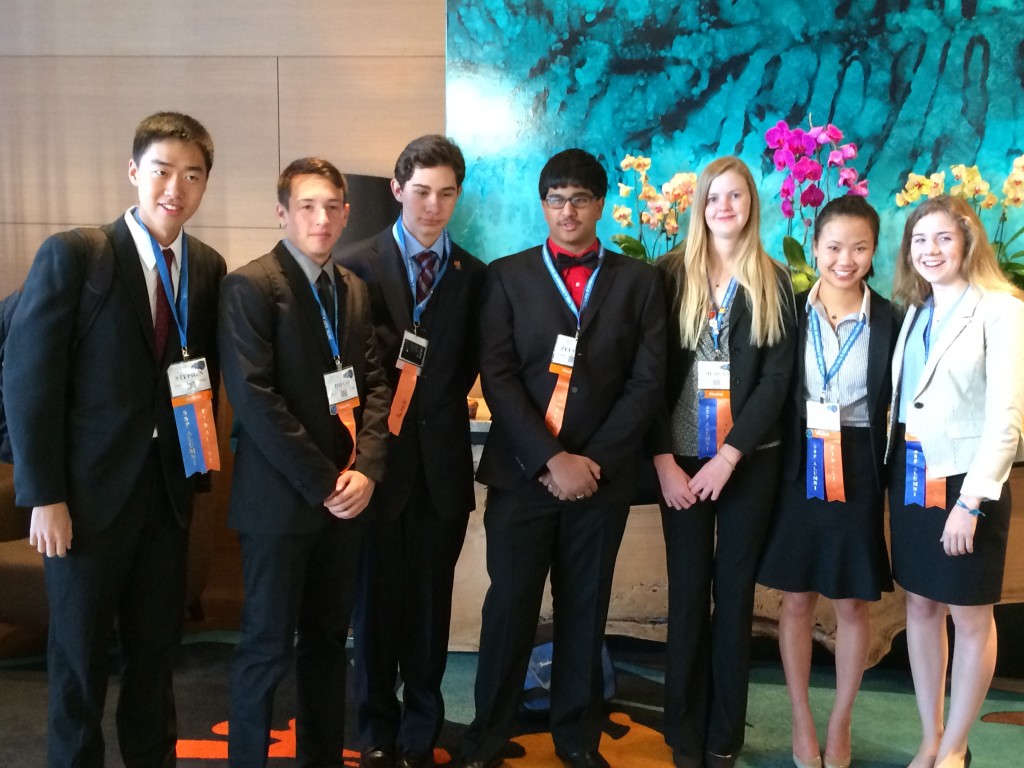